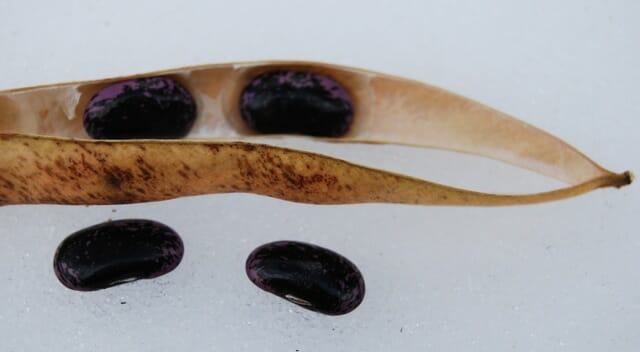 EVEN IF I WERE STARTING LEEKS AND ONIONS indoors from seed, two of the earliest things one might sow, it isn’t time yet here in Zone 5B. But if you live in a slightly warmer zone, or want to do a mental dress-rehearsal, I’ve assembled some of the seed-starting tips and tricks from around A Way to Garden, for easier reference. More to come as the time gets closer.

As for the additional suggestions offered below: Alas, they’re all or mostly duplicates. The normally helpful “related posts” WordPress plug-in does the best it can when I go listing things myself as I just did. Poor thing’s gotten all mixed up; my fault entirely.

Categoriesfrom seed
Tags
seed starting
Radio Podcasts
a way to garden podcast
Margaret's weekly public-radio show, from Robin Hood Radio in Sharon, CT, the smallest NPR station in the nation. Listen live at 8:30 AM EDT Mondays, to the replay Saturday morning, or stream the podcast anytime. LISTEN OR SUBSCRIBE FREE: Get the iTunes version; find it on the Stitcher app; or on Spotify, or your favorite podcast app. Browse past interviews below.
Podcast Archive

how to grow spinach, with tom stearns

THE BOTANICAL ANCESTORS of our modern spinach–one of the most widely grown vegetables in temperate zones around the world today–were native to the Middle East,..
Read More
m
February 1, 2014
15 Comments

POOR IMPULSE CONTROL can be a real liability for the gardener in February, so shall we try together to stifle our urges to start seeds..
Read More
t
January 1, 2020
17 Comments

THE ANSWER IS NO: No, you probably shouldn’t start all your vegetable seed now, unless it’s for a cool-season crop and you live in a..
Read More