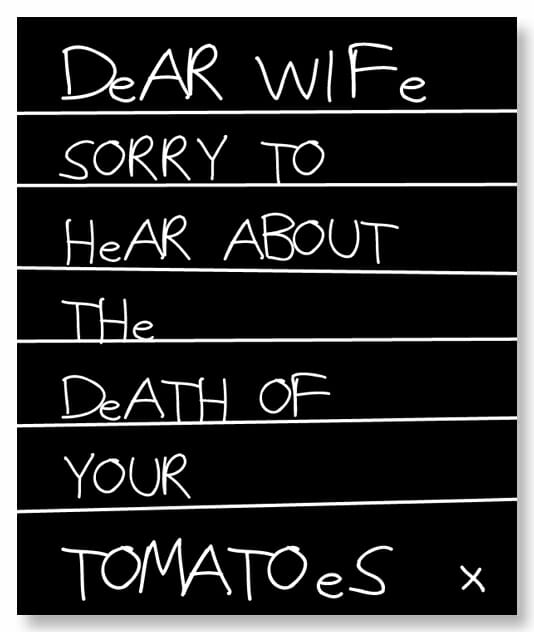 TOMATO GROWERS WHO HAD A BAD YEAR, home gardeners and farmers alike, wonder how to prevent a repeat of widespread disease that wiped out huge portions of the 2009 crop in the Northeast and Mid-Atlantic: Will late blight, caused by the fungus-like pathogen called Phytophthora infestans, strike again, and is there anything can we do to guard against that? While I wait to hear more from authorities like Cornell University, here’s what I know; what I did last fall, and what I will do at spring cleanup time to help myself. One advance clue: It focuses largely on a treasure hunt aimed at finding every last volunteer potato in the garden.

First, even if your tomatoes faltered or died, you may not have had late blight (I did not, to the best of my knowledge). An examination by a plant pathologist is the only way to be sure, but extensive late-blight photos at this Cornell link provided visual clues.

Instead, one of a number of fungal diseases, particularly in a wet year like 2009, may have infected your plants, and/or a bacterial infection may have been present—such as a speck, spot or canker—oh, and there are viruses, too. We’ve talked about them before here. There is no shortage of possibilities; every time I look at Cornell’s Vegetable MD Online site, I am amazed and humbled that we ever ripen a tomato. 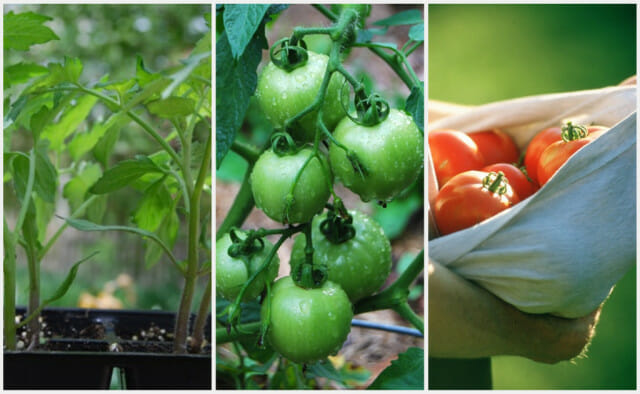 Some surprising facts, and my intended tactics:

(Doodle up top by our beloved Andre Jordan, of course.)

Categoriesfrom seed tomatoes vegetables
Tags
tomato diseases
Radio Podcasts
a way to garden podcast
Margaret's weekly public-radio show, from Robin Hood Radio in Sharon, CT, the smallest NPR station in the nation. Listen live at 8:30 AM EDT Mondays, to the replay Saturday morning, or stream the podcast anytime. LISTEN OR SUBSCRIBE FREE: Get the iTunes version; find it on the Stitcher app; or on Spotify, or your favorite podcast app. Browse past interviews below.
Podcast Archive

Q. I am worried about another outbreak of late blight, after 2009’s epidemic. Can I do anything to prevent tomato disease? Q. What are those..
Read More
w
August 1, 2015
22 Comments

THE PURSUIT of perfection in tomatoes can be an elusive goal: The foliage gets spotty or yellow and may even start dropping; fruits may be..
Read More
a
July 13, 2009
36 Comments

after the flood: tomato troubles in a wet year

T OMATOES ARE IN THE HEADLINES LATELY, particularly throughout the areas of the country where weather has been record or near-record wet. The gardener’s best-laid..
Read More