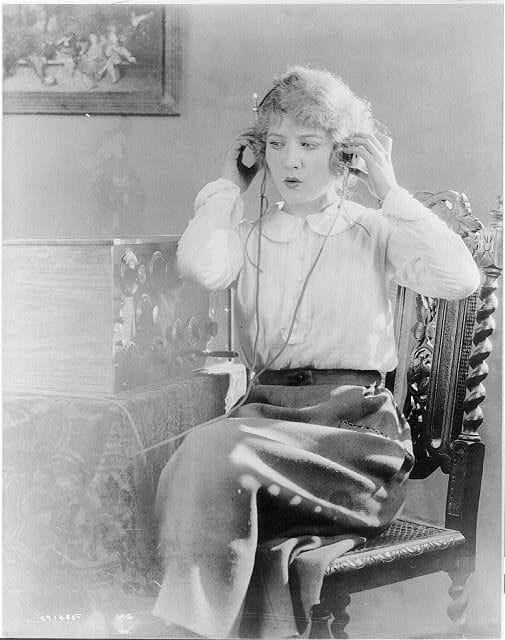 ALMOST PRECISELY in time to mark the start of Robin Hood Radio’s and my fourth year together creating the “A Way to Garden With Margaret Roach” public-radio show and podcast, I have some exciting enhancements to announce. Drumroll, please:

So I can invite guest experts to join me as well as share the program with other public-radio stations, we’re pre-taping “A Way to Garden With Margaret Roach” to stand alone, instead of airing live as part of my local station’s morning show, which it has been since March 2010.

You can listen in to the first such standalone show here, right now. This week’s topic: When to sow what seeds, with guest Dave Whitinger of All Things Plants in Texas. Next time (February 4), the topic is why I’m going to grow calendula again in my vegetable garden, and my guest is scientist Dennis Paulson of Seattle, an adviser to the BirdNote public radio show, with whom I’ll talk about what birds are being seen this winter around the nation.

Locally, in the Hudson Valley (NY)-Berkshires (MA)-Litchfield Hills (CT) region, “A Way to Garden” will still air at the same time on Robin Hood’s three stations–Monday mornings about 8:30 Eastern, with a rerun Saturday mornings. It will also still be available anytime free on iTunes, the Stitcher app, or for streaming from the RobinHoodRadio.com site or on its RSS feed.  Robin Hood has been called “the smallest NPR station in the nation,” and (by “The New York TImes,” it was dubbed “NPR’s minnow.”)

The change means you won’t hear my friend and Robin Hood co-founder Jill Goodman’s welcoming voice each week any longer, chatting with me—but I thank her for her crucial role in inventing the show…and for nudging me to make these new enhancements to keep it growing strong.

Think your local public-radio station would like to include the show in its schedule? They can contact Robin Hood Radio about that.

links: get the show now, or anytime

LISTEN LIVE to “A Way to Garden With Margaret Roach” at about 8:30 AM EDT on Mondays, or to the replay on Saturday mornings around 8:30, or to the podcast anytime. Or:

(Vintage 1920s photo by Underwood & Underwood, from the Library of Congress archives.)

on radio and podcast: calendula, and winter birds

MY CALENDULA SEEDS arrived in the mail this week. These beneficial-insect-attracting, edible, brilliant flowers were the subject of this week’s public-radio show and podcast, “A..
Read More
m
December 17, 2017
3 Comments

my top 12 podcasts of the last 12 months

WHICH TOPICS from the last 12 months of A Way to Garden podcasts caught the most listener attention? Your tastes ranged from Clematis and Hydrangea..
Read More
r
May 3, 2010
6 Comments

GARDENERS AND SQUIRRELS TYPICALLY DO NOT GET ALONG, but in the case of Margaret Roach and Robin Hood Radio (an NPR affiliate where the motto..
Read More