DID YOU KNOW that robins can count, or that food (not paper or plastic) is the biggest single source of fodder for U.S. landfills? Those stories, and more, are among the latest links.

don’t try to shortchange those robins

Robins can count, and they are also thieves—two qualities that are apparently related. “The New York Times” story that accompanied the video, above, derives from recent research in New Zealand on the birds’ math ability, published in the journal “Behavioural Processes.” 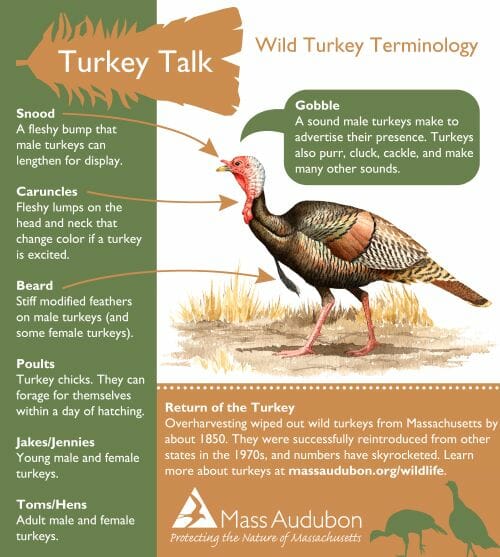 Speaking of birds, let’s talk turkey. An infographic by Massachusetts Audubon reveals the big bird’s language: what those fleshy lumps and bumps on the neck and head are called; that young males and females are Jakes and Jennies, respectively; other sounds besides “gobble” they utter, and more. 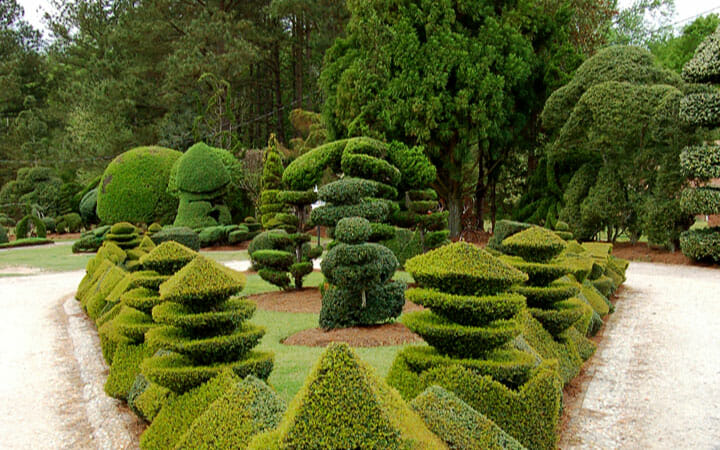 Anything is possible, if you have vision, and patience. Bishopville, South Carolina, topiary artist Pear Fryar has both. I was thrilled to see his garden featured recently by National Geographic in this video. And do visit Fryar’s website (or the garden, open 10-4 Tuesday through Saturday).

what a waste: u.s. food in the trash

A Harvest Public Media series about U.S. food waste, aired in part on NPR, reveals that food—not plastic or paper—is the nation’s largest single source of waste ending up in landfills. The EPA says 20 percent of municipal-landfill fodder is food, some 35 million-ish tons a year. Go to Harvest Public Media for the full “Tossed Out” series, including public-television specials such as the one above, or listen to some segments on NPR’s “The Salt” blog.

LIVING WHERE WILD TURKEYS, once in decline, have been extra-successfully repopulated, I get to regularly enjoy these comical big birds. Their crazy, descending gobble-gobble-gobble, and..
Read More
f
July 1, 2014
13 Comments