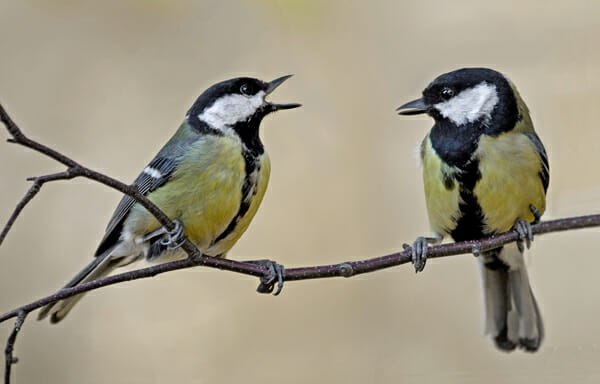 FROM THE LENGTH of birds’ beaks to the favorite plants of the emerald ash borer (not just ash!), to matters of plant consciousness and more: Those are among the latest links that caught my attention and I wanted to share.

are birds’ beaks adapting to birdfeeders?

WE ALL KNOW that living organisms adapt over generations to their environments, but this recent example made me smile: A bird species in the U.K. (the great tit, above) have developed longer beaks in recent decades, Oxford University reports, perhaps as a result of their attraction to bird feeders provided by humans. (Photo from Wikipedia by Shirley Clarke of Fordingbridge Camera Club.)

ebird and ‘all about birds’ sites have new look

SPEAKING OF BIRDS: My go-to resource for information on them, All About Birds from Cornell Lab of Ornithology, has had a redesign (look at the new species profile page for cedar waxwings, for instance). So has its eBird.org, the online checklist for reporting bird sightings. Hint: It’s a great time to join eBird if you aren’t already a member, and start sharing data on who you see when and where. The video above explains more. 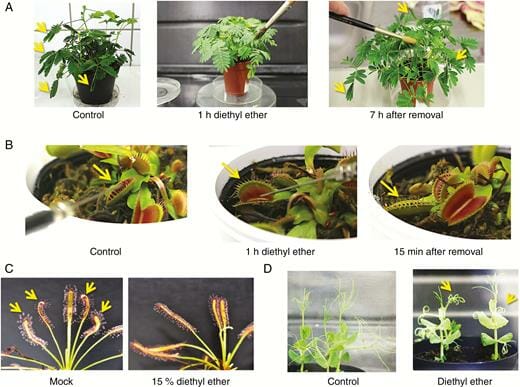 WHAT HAPPENS when you etherize a plant, it turns out, is not unlike what happens when you etherize a person: It’s like hitting a pause button. Research led by the University of Bonn in Germany on mimosas, Venus flytraps, sundews and peas analyzed the plants’ responses to anesthesia. What can anesthetizing plants teach us about how anesthesia works, something that is not yet fully understood? An article in “The New York Times” about the research takes it further, asking are we more like plants than we think—do they, too, have consciousness, if in fact you can knock them unconscious as the scientists did? (Image above from the initial research.) 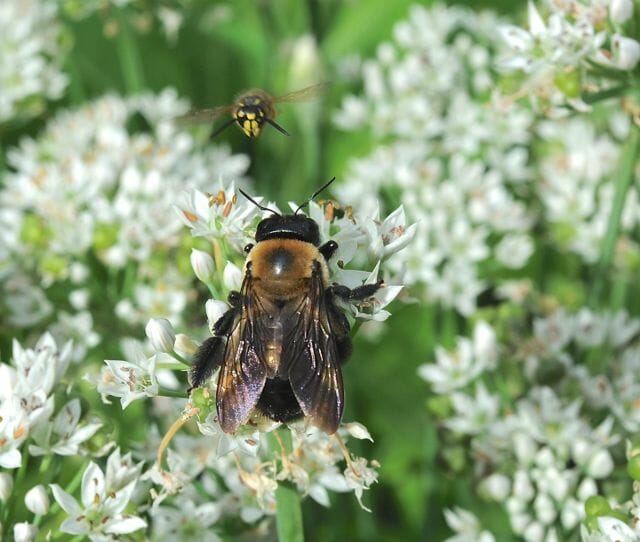 IN THE QUEST to reduce pesticide usage in farming and protect pollinators, one approach is biological control: to try to boost populations of the bad bugs’ natural predators instead of spraying. The best tool is (of course!) flowers. “The Guardian” reported recently on current experiments in England (and Switzerland) that place the beneficial insect-attracting insectary strips (stripes of flowering plants, from dill to buckwheat to wildflowers) not just at the field margins as “buffers,” where I have more often seen them, but within the crop rows. 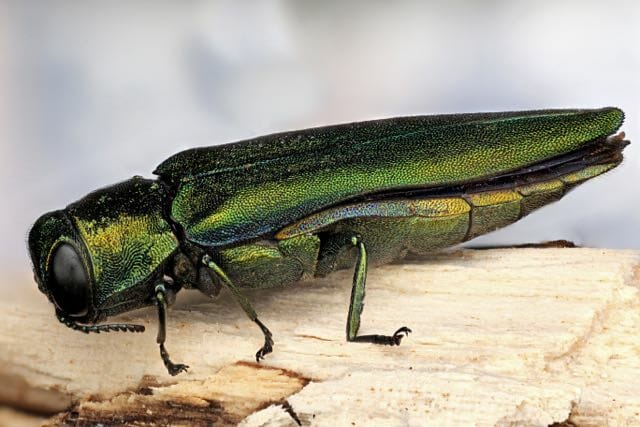 the emerald ash borer’s other tastes

EMERALD ASH BORER, it turns out, has a palate that runs beyond ash trees (genus Fraxinus). Both the white fringe tree (Chionanthus virginicus) and now also commercial olive trees (Olea europaea) are known to be to its liking. All three genera are in the Oleaceae, or olive family. The ferocious imported insect, for which no effective control method has been identified, “has killed hundreds of millions of ash trees in 31 states and two Canadian provinces,” says this update in “Science News.”

Categoriesbird sh-t insects & worms
Radio Podcasts
a way to garden podcast
Margaret's weekly public-radio show, from Robin Hood Radio in Sharon, CT, the smallest NPR station in the nation. Listen live at 8:30 AM EDT Mondays, to the replay Saturday morning, or stream the podcast anytime. LISTEN OR SUBSCRIBE FREE: Get the iTunes version; find it on the Stitcher app; or on Spotify, or your favorite podcast app. Browse past interviews below.
Podcast Archive

how birds follow the food, plus best practices for bird-feeding, with aubudon’s eric lind

YOU PROBABLY ENJOYED brief recent visits from unexpected or even unfamiliar migrant birds, stopping by on their way to somewhere a little cozier and where..
Read More