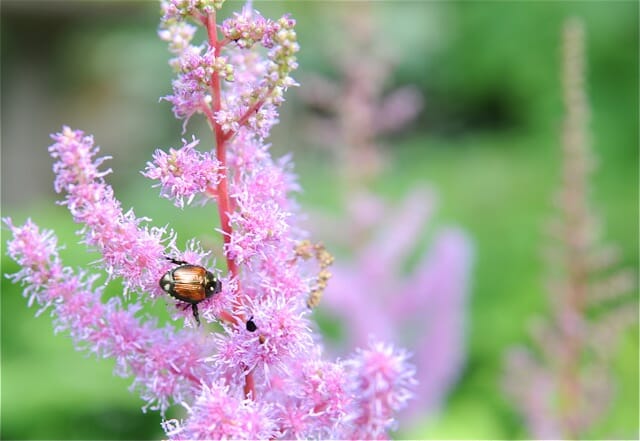 THIS HAS NOT BEEN MY FAVORITE GARDEN SEASON SO FAR, I’ll confess. Too many bouts of heat, far too little rain. One side benefit: It has been too hot to even be outside some days, let alone work outside, so I’ve been inside reading about topics ranging from Japanese beetle-control advances to setting up a water-collection system with rain barrels and more. My latest links worth browsing on the next day the weather finds you inside:

I HAVE SEEN FEWER JAPANESE BEETLES so far this season, one of the only side benefits of a dry spring and summer, since eggs and young grubs fare worse in dry turf. Permanent beetle decline would be a great thing, so I’m thrilled to read of advances in infecting beetles with a pathogen called Ovavesicula that may someday lead to better chemical-free control throughout the pest’s range.

The latest bright moment: Entomologist Dr. David Smitley and others at Michigan State University are actually having a Japanese Beetle Biocontrol Field Day July 28, where gardeners can take home infected beetles to release in their yards where they will in turn infect other beetles. I first read about it here.

Now don’t get in the car to drive to that field day just yet to get; at least not unless you’re a Michigander. The one current drawback: Infected beetles can’t be transported across state lines. But help is coming. The MSU team has proposals out to extend the program. 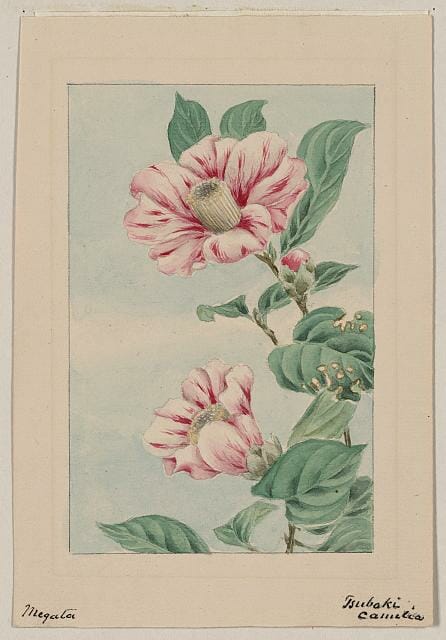 NEXT YEAR I PLAN A GIANT RENOVATION of my aging self, er, garden. It figures to be a lot of work—but not as much work as Descanso Gardens, the long-beloved refuge 20 minutes from downtown Los Angeles, is apparently committing to.  A longterm plan aimed at better sustainability and with an eye to water in particular—such a scare resource, with no promise for anything but further challenges ahead—includes relocating acres of its prize camellia collection out from under a forest of aged oaks, for instance. The Los Angeles Times story on Descanso’s plan. (1870s Japanese camellia print from the Library of Congress archive.) 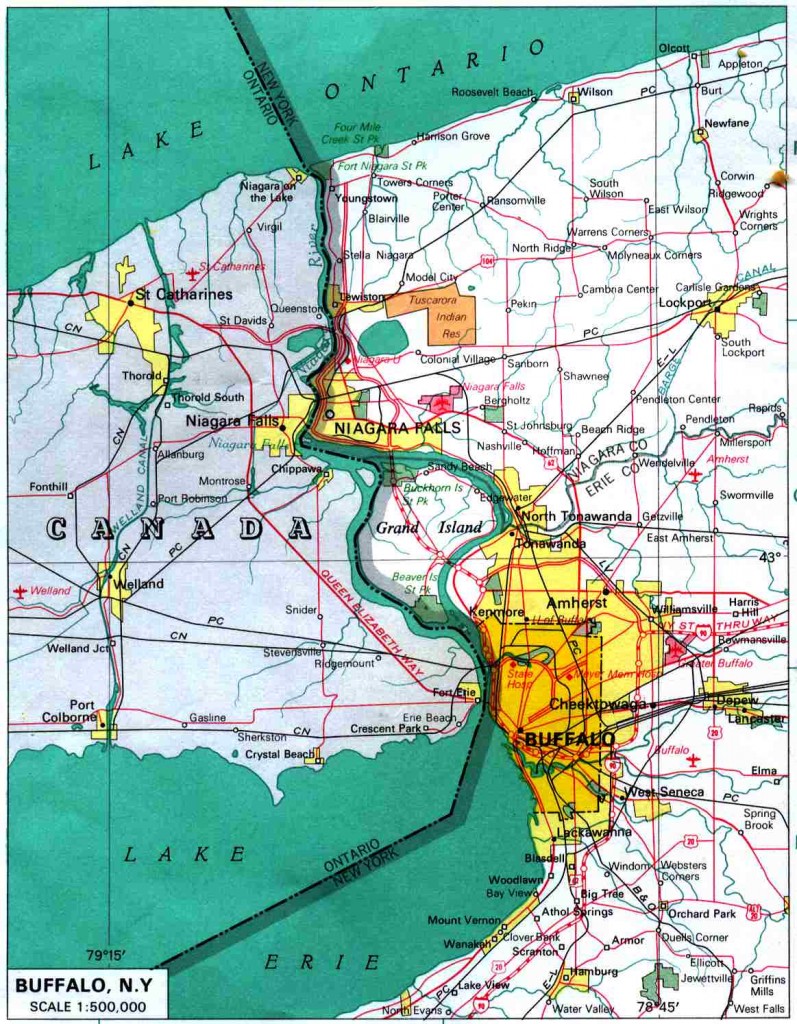 THE WATER-WISE WORD FROM BUFFALO: I always love hearing about the annual Garden Walk Buffalo, first held in 1995. America’s biggest garden tour and party includes self-guided visits to more than 350 open gardens. The 2010 version is set for next weekend, July 24-25, but 70-plus garden bloggers from around the country and Canada descended two weeks early, for what they labeled (clever, clever!) Buffa10.

Beyond the gardens, what caught my moisture-starved eye in all the early coverage: links to great information about rain barrels, including which ones to use, and how to use them, thanks to Buffalo Niagara Riverkeeper and especially its downloadable rain barrel pdf of frequently asked questions. Now if I only had gutters and downspouts…hmmm…

Categorieshow-to pests & diseases
Radio Podcasts
a way to garden podcast
Margaret's weekly public-radio show, from Robin Hood Radio in Sharon, CT, the smallest NPR station in the nation. Listen live at 8:30 AM EDT Mondays, to the replay Saturday morning, or stream the podcast anytime. LISTEN OR SUBSCRIBE FREE: Get the iTunes version; find it on the Stitcher app; or on Spotify, or your favorite podcast app. Browse past interviews below.
Podcast Archive

I GET A LOT OF QUESTIONS about insect pests, but not just familiar opponents like cucumber beetles or squash bugs and Japanese beetles. In recent..
Read More
t
June 3, 2009
45 Comments

I NTO EVERY GARDEN SOME PESTS MUST FALL. And creep, and crawl, and hatch, and wriggle, and pupate, and fly and tunnel, and just plain..
Read More
u
June 10, 2017
15 Comments

TOMATOES NOT RIPENING, or your trilliums sulked? Japanese beetles arriving? Didn’t even plant any vegetables yet and wondering if there is still time? As the..
Read More