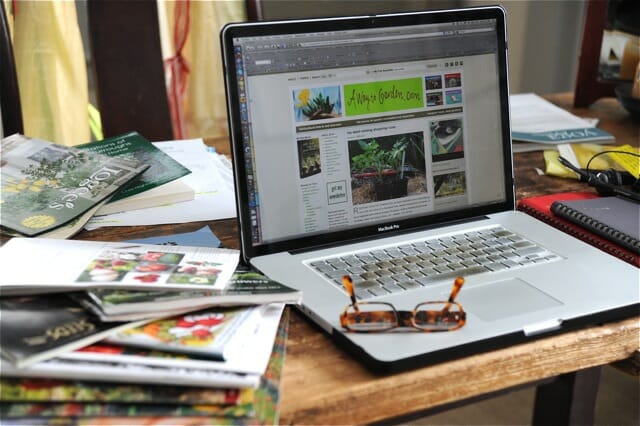 I’M LATE ON THE ANNUAL TRADITION of posting my seed orders, but finally, here they are.  Looking the list over now, weeks after the actual purchases and with a little distance, my reaction: That’s a lot of winter squash vines for your not-very-big vegetable garden, Margaret (five kinds in all). Why?

It has been a few years since I grew winter squash; after many years of doing so, the usual run-in with pests (squash-vine borers and cucumber beetles in particular) had reached an overload. I was overdue to give squash and related crops a rest.

The vining crops also take a lot of room—which this year I have a bit more of, because I need to rest certain beds from any potato or tomato plants. Growing so many of each of those close relatives lately means my rotation schedule isn’t what it used to be (ideally three years between replanting an area with one or the other).  I’m in search of some inexpensive, castoff whiskey barrels or other big vessels for my tomatoes—and suddenly have space for squash (presumably in soil that hasn’t seen many squash-savvy pests in awhile.) I’ll be growing them under a lightweight fabric cover, except during pollination time, to keep the insects at bay.

Other things I’m focusing on this year: Some new-to-me varieties of peas; the most beautiful beet mix of all; more pole beans (now that I have mastered how to “put up” my beans for winter usage, which I do by quickly tossing them in bubbling homemade tomato sauce, then freezing—almost like blanching, but in marinara).  I’ve highlighted a few items below with comments.

Final note: Of course the list below is just what I bought this year. Partial packets of many salads, crucifers and bush beans, among other things, are waiting here for the starting gun as well. And I notice I seem to have forgotten the herbs! A little more shopping lies ahead, apparently.

From Fedco Seeds
(my recent story on Fedco)

Seed Potatoes From Moose Tubers
(note: to share with neighbor; same with the onion plants above)

Categoriesfrom seed vegetables
Radio Podcasts
a way to garden podcast
Margaret's weekly public-radio show, from Robin Hood Radio in Sharon, CT, the smallest NPR station in the nation. Listen live at 8:30 AM EDT Mondays, to the replay Saturday morning, or stream the podcast anytime. LISTEN OR SUBSCRIBE FREE: Get the iTunes version; find it on the Stitcher app; or on Spotify, or your favorite podcast app. Browse past interviews below.
Podcast Archive

giveaway: ‘the tao of vegetable gardening,’ with carol deppe

IT’S THE GOAL: to use each square foot of vegetable-growing space to best advantage. But the puzzle of what goes where and when, and of..
Read More
h
March 15, 2015
332 Comments

how to grow squash, cucumbers and other cucurbits, with tom stearns

WITHOUT THEM, there would be no proper pickles, no pumpkin pies, no ratatouille. The melon-baller would sit idle, summer fruit salads undermined. Cucurbits are favorite..
Read More
s
March 15, 2015
22 Comments