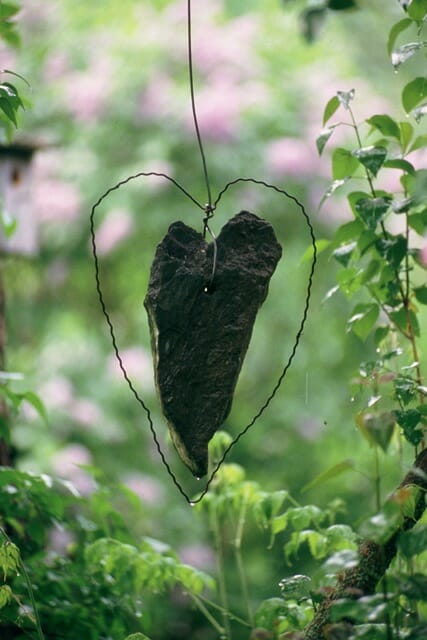 I DIDN’T PROPERLY MARK THE PASSING of the great gardener Geoffrey Charlesworth in the spring of 2008, who in the late 1980s wrote a book I particularly treasure called “The Opinionated Gardener,” (No, it’s not a biography of me; Charlesworth, to his great credit, was even more so, and vastly more expert.)

His garden was not so far away from where I live, and were he here to welcome spring this year, I suspect that he, too, would be hoping for the best while poking about in the dirt as he cleaned up the beds.

Every spring since then, in memory of Geoffrey Charlesworth, and of all the garden’s great creatures who haven’t made it to the newest season, I make a tradition of sharing a poem of his: “Why Did My Plant Die?”

Why Did My Plant Die?

‘WHY DID MY PLANT DIE?’ is just one piece of the wisdom in Geoffrey Charlesworth’s book “The Opinionated Gardener: Random Offshoots From an Alpine Garden,” a collectible must for every gardener’s bookshelf. 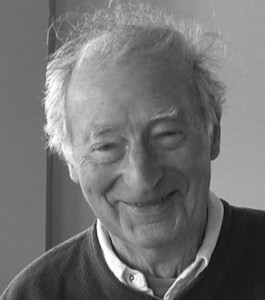 A professor of mathematics educated at Cambridge, after a youth in Yorkshire, England, Charlesworth was a mainstay of the North American Rock Garden Society.  With his life partner of nearly 60 years, the late Norman Singer; they founded the local Berkshire (Massachusetts) Chapter of NARGS. They met in England, during World War II, while each in their respective nation’s military, and later chose Norman’s homeland as their own. I was honored to have had the chance to meet them both a time or two, and to visit the garden that they made together. I think of Charlesworth’s poem each spring as I have for 20 years or so, and particularly after a hard winter Thank you, Geoffrey Charlesworth, for all the good teachings left behind.

(Photograph of Geoffrey Charlesworth by Pam Johnson, from the NARGS website. Top photo by Kit Latham, from my book “A Way to Garden.”)

Categorieswoo woo
Radio Podcasts
a way to garden podcast
Margaret's weekly public-radio show, from Robin Hood Radio in Sharon, CT, the smallest NPR station in the nation. Listen live at 8:30 AM EDT Mondays, to the replay Saturday morning, or stream the podcast anytime. LISTEN OR SUBSCRIBE FREE: Get the iTunes version; find it on the Stitcher app; or on Spotify, or your favorite podcast app. Browse past interviews below.
Podcast Archive

I WAS CRAWLING around weeding the other day and there it was: yet another turquoise-colored plastic label I knew was from the original Heronswood Nursery..
Read More
&
December 4, 2016
393 Comments

‘lessons from the great gardeners,’ with matthew biggs

HOWEVER THEIR DREAMS were realized, author Mathew Biggs writes about the 40 icons covered in his book “Lessons From the Great Gardeners,” their aim was..
Read More
d
June 28, 2008
60 Comments

declaring it ‘throw in the trowel week’

I SAT NEARLY PARALYZED yesterday, trying to sort a design problem as the day slipped away without inspiration’s arrival. I’ve felt vaguely this way for..
Read More