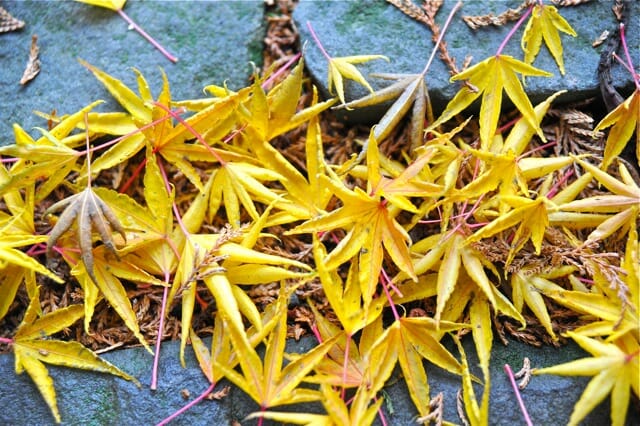 CALL IT THE YEAR OF EXTREMES: An extra-early spring, an extra-dry summer, an extra-wet fall (or was that just the way it felt by contrast, since summer had been so rainless?). And lots of shoveling at both ends as one winter faded, and another eventually arrived. Want to wander through a photographic recollection of 2010 in the garden, good times and bad?
Click on the first thumbnail to start the show, then toggle from slide to slide with the arrow keys on your computer, or by clicking the arrow next to each caption, which tells the story of the year gone by. Enjoy. 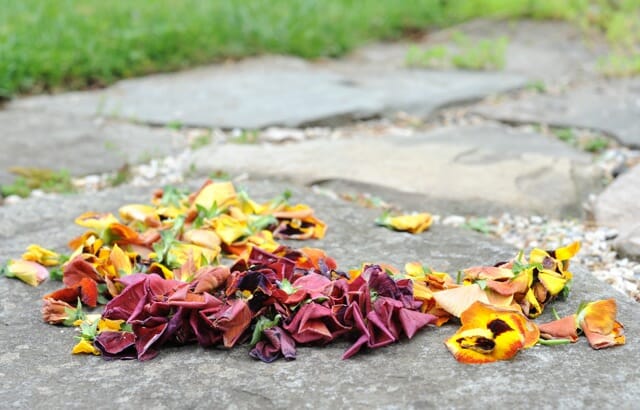 Categoriesslideshows
Tags
Margaret Roachmargaret roach garden
Radio Podcasts
a way to garden podcast
Margaret's weekly public-radio show, from Robin Hood Radio in Sharon, CT, the smallest NPR station in the nation. Listen live at 8:30 AM EDT Mondays, to the replay Saturday morning, or stream the podcast anytime. LISTEN OR SUBSCRIBE FREE: Get the iTunes version; find it on the Stitcher app; or on Spotify, or your favorite podcast app. Browse past interviews below.
Podcast Archive

the 2011 garden in photos: a year of extremes

WHAT TO SAY ABOUT A YEAR that never really relented weather-wise? Well, maybe this: I’m exhausted, as is the garden. But even with insane precipitation..
Read More
t
January 1, 2010
61 Comments

the 2009 garden in pictures: a slideshow

a meetup at broken arrow nursery: join us july 13

JOIN ADAM WHEELER and the entire Broken Arrow Nursey team at the nursery in Hamden, CT, as they welcome me, Margaret Roach, for a day..
Read More